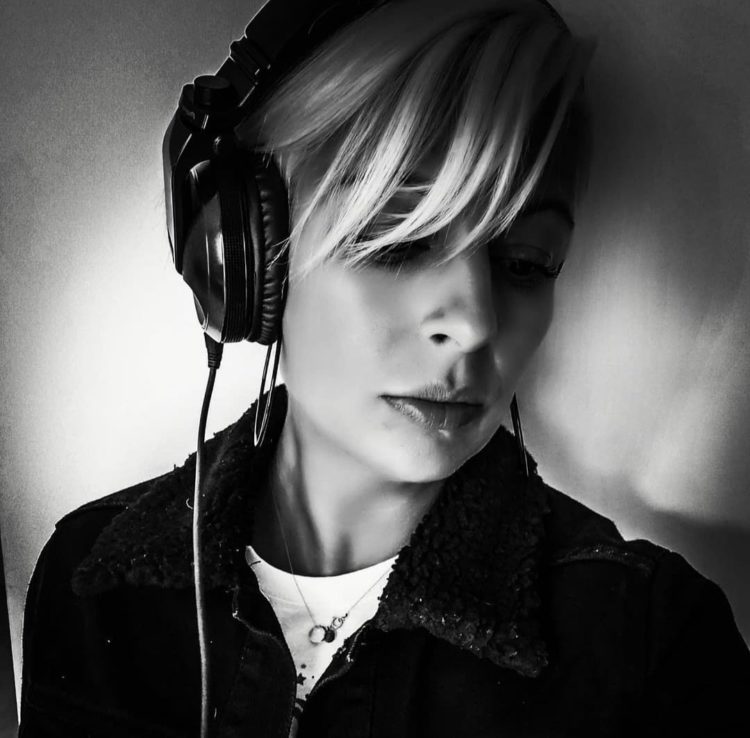 Having musical influences in her life since childhood, Danae embarked on her DJ’ing journey in the mid 90’s mixing Ragga Jungle. Since then, Danae has experimented with most genres of music when she discovered her love for House Music.

In her mid 20’s Danae began to play in clubs across the Home Counties, London and the Midlands and spent her weekends in Massive Records and Slough Record Centre hunting out house bangers.

In recent days Danae has teamed up with Natz to form a female DJ duo and has had great success across the Southwest club and festival circuit and has launched The Dead Disco with Natz. Danae is high energy DJ renowned for playing “all things house” and her passion for music exudes in her sets when she takes you on a musical journey with eclectic collection of sounds.