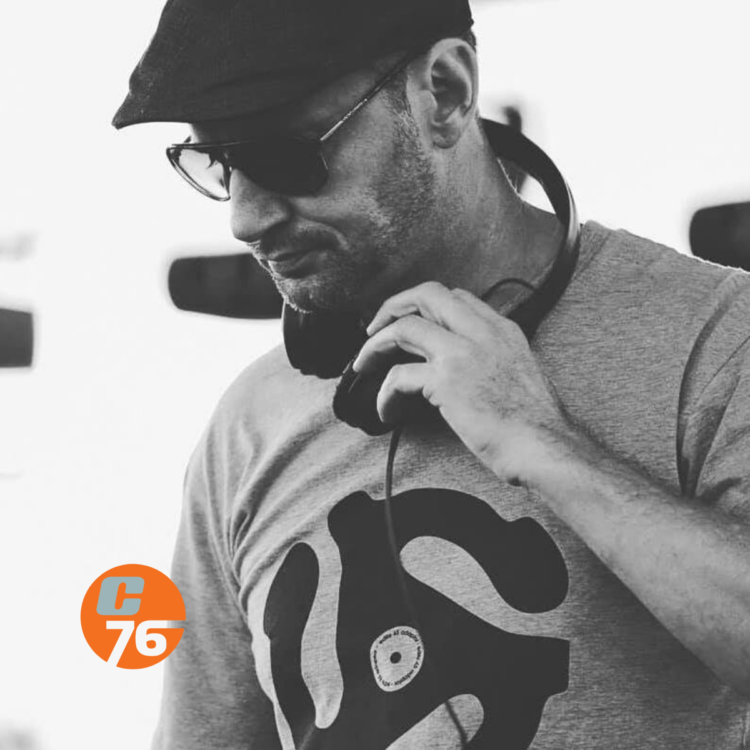 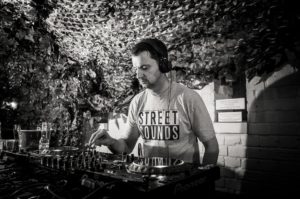 SalSoul, Defected, Glitterbox favourite ended 2018 as No.1 artist on the Traxsource Nu Disco / Indie Dance charts for the second year in a row.

Seeing in 2019 playing to a packed house at Sydney Harbour, he hardly stopped playing and remixing last year, and his remix of Paradise by Change was played hot off the press by John Morales on NYE before Packer even got the chance to air it in public himself.

Greg Wilson selected 6 of Packer’s edits to feature in his choice reworks of 2017 saying:

“Dr Packer has managed to keep up this relentless pace in 2017 with another half-dozen entries – the Perth-based DJ, originally from Northampton, has seen his profile raise significantly this year, with a series of European dates helping further enhance his burgeoning reputation.”

With a 30 year DJ career under his belt, countless DJ awards, 5 international DJ Tours, 16 years studio experience and a record label Interphase Music he is no stranger to the music business.

In 2013 Greg began playing around with old Soul, Funk & Disco records in the studio and applying the same technique as if he was writing an original track and the results have been overwhelming to say the least. Dr Packer was born!

Within months he had topped the Juno Sales charts and had been signed to labels such as Z Recordings, Disco Dat, Midnight Riot, Hot Digits, Masterworks Music, Good For You Records, Hotbox Boogie and caught the attention of big heavyweights such as Joey Negro, John Morales, Greg Wilson, Dimitri From Paris & Late Nite Tuff Guy.

Each of his Surgery Edits series on Disco Dat have topped the Juno sales charts with sales increasing each time the next one gets released. His Reworks and edits have caught the attention of Bootsy Collins and Joey Negro resulting in official remixes. Joey also signed Dr Packer to his label Z Recordings letting him loose on his back catalogue material such as his Destination Boogie & Superfunkanova albums.