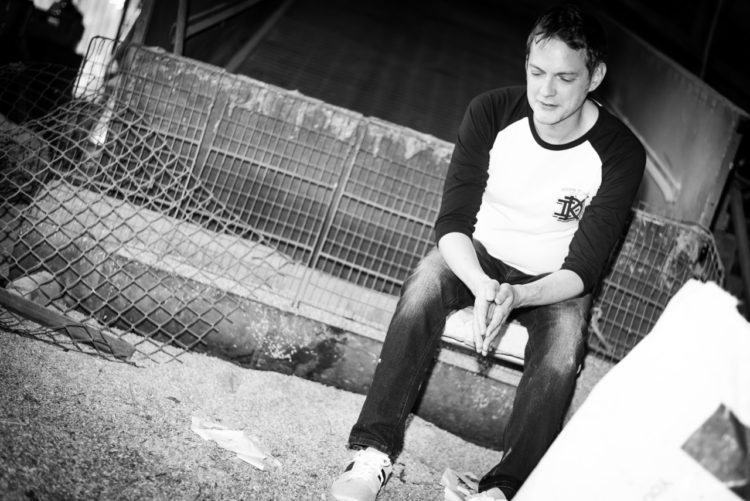 Ian Ossia began his DJing career in 1992 at the hugely influential. extremely cool ‘Venus’ night in Nottingham. Ian was snapped up very soon after this, with a residency at the super-club ‘Renaissance’ Very soon, Ian’s name and reputation grew not only in the UK club scene but also globally. Touring with Renaissance, Ian’s unique progressive house sound was being recognised worldwide – including US, Australia, Asia, South America and throughout Europe. Ian’s commercial releases include 2 CDs in the Renaissance series, with friends and colleagues Dave Seaman and Nigel Dawson.

Recently, Ian has embraced the nu-disco genre of music, a sound that he is extremely excited and passionate about. For Ian, DJing was always about playing new sounds that created a buzz on the dancefloor. He is well known for his strength in mixing 2 tracks to give the most amazing powerful sound, and these technical skills really do come into play with the nu-disco genre of music. Ian has recently recorded nu-disco sets where he has used 3, sometimes 4 decks to create some super awesome, bouncy and unique mixes. Ian is the founder of Downtown Disco events. Playing alongside his favourite artists, Dr Packer, Late Nite Tuff Guy and Babert and moe.. Ian also masterminded the Downtown Disco branding and has built the Downtown Disco website. The Downtown Disco Agency is Ian’s latest project, focusing on representing artists he has the biggest respect for on the Nu-Disco scene.

This year,  Ian has released 2 tracks,  “Someone to Count on “  on Reloved Records -which charted at #2 in the Nu-Disco chart   which gained the support of Michael Gray, Birdee, Discotron, Seamus Haji to name to but a few and “Papa’s Stoned” on Masterworks Music smashed the Traxsource main Top 10 and held the Number 1 spot in Nu- Disco / Indie House for over 3 weeks and was charted by legends such as Dr Packer, C, Da Afro, Dave Leatherman, Ladies on Mars.