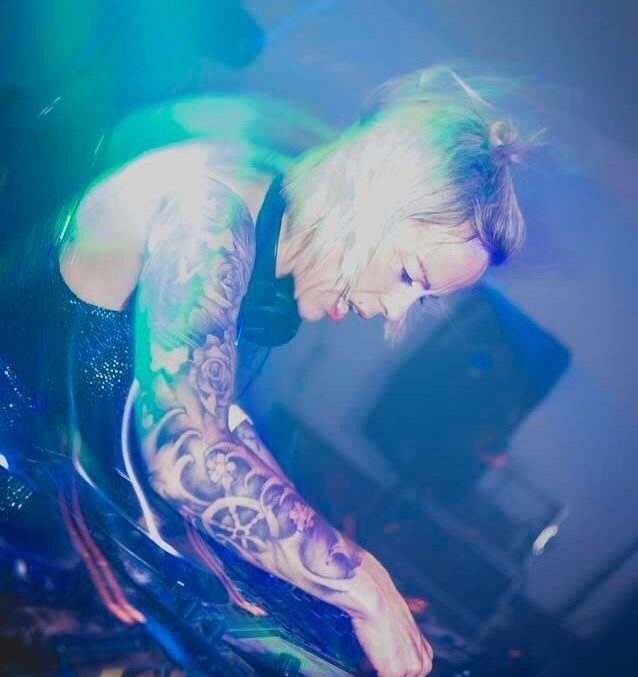 I grew up watching DJ’s like Carl Cox, Jeremy Healey, Eric Morillo, Todd Terry, Masters at Work, Louie Vega, Fabio an Grooverider and all those greats smash out sets. I was hooked. I can remember going to a local nightclub in Newquay in my early twenties. All my friends on the dance floor and I was stood by the DJ booth watching the DJ spinning records over an over again and seeing the dance floor fill to bursting with people who didn’t have a care in the world only listening to the music. I knew that I wanted to do that. I had no idea how but I was going to! I bought some second hand speakers from a charity shop and a cheap pair of Technic 1200 Turntables from a cash converters and some records from the same DJ that had captivated every weekend and I started to practise. I thought that I was going to go mad as I just couldn’t seem to make it happen and then one day I mixed my first two records! It clicked! Finally! A Vinyl Junky at heart was born
Lady C

To name a few…

I hope you enjoy the mix: