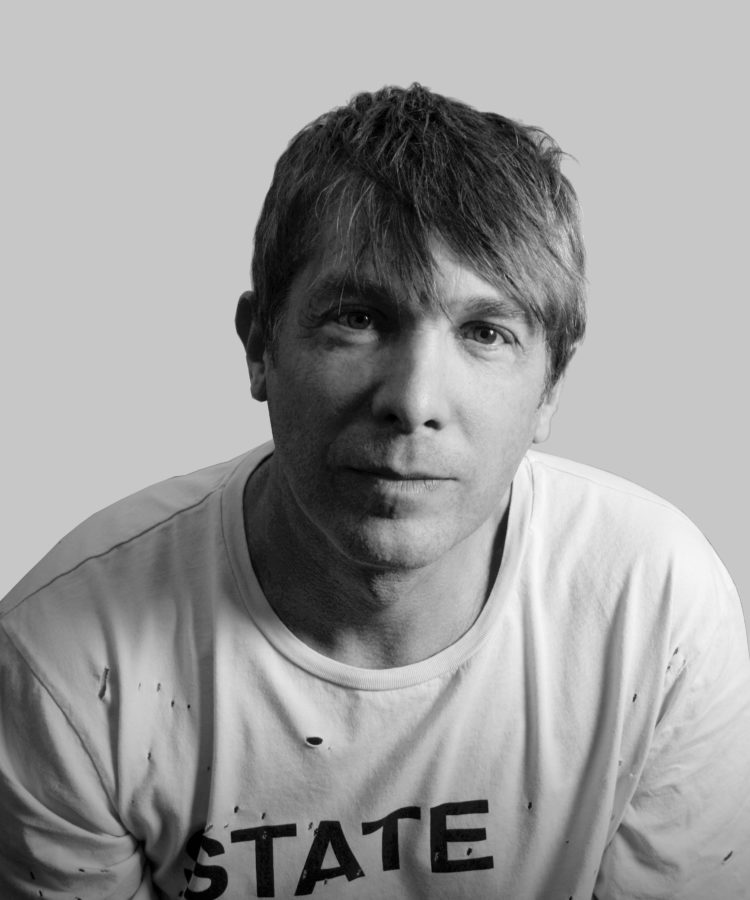 Michael Gray is a hugely respected British DJ and house music producer. He is also one half of the super-cool dance music production and remixing duo, Full Intention

Michael, from London, is one of the most respected and in-demand artists currently on the global dance music scene for his House and Disco productions, his awesome DJ sets and also for producing some major tracks and remixes as both Michael Gray and also as Full Intention (Michael Gray and Jon Pearn). He has DJ’d all over the world from MOS in London to Hi (for Glitterbox) & Pacha in Ibiza as well as gigging as far wide as in Poland, Germany, The Philippines, Australia, Russia, Brazil, Georgia, Spain and The Netherlands.

Michael has been hugely inspired by other nu-disco artists currently on the scene, namely Mousse T, Dimitri from Paris, Melon Bomb and Greg Wilson which shines through in his funky, bouncy DJ sets. His favourite artists currently are Dr Packer, The Reflex, HMD, The Shapeshifters and Purple Disco Machine.

He has enjoyed Grammy-nominated success as Full Intention with Jon Pearn and is currently signed to Defected Records.

Michael Gray has produced so many smash tracks already this year, his releases 24/7 People and ‘Take Me to the Top’ went straight n to Number 1 at Traxsource, his Remix of Sylvester’s “You make me feel” ( on Sultra Records) ” took the Number 1 spot in Traxsource Main Chart for over 3 weeks. An absolute monster track which packs some serious punch on the dance floor. Michael’s recent releases ‘Take Me Back ‘and remixes such as Mahogany ‘Ride on the Rhythm’ (For West End Records) and Dr Packer’s remix of ‘Borderline’ are all absolutely huge hits making Michael one of the most in demand Nu-Disco Artists on the scene right now.

In addition to his own tracks, Michael has been working very hard with his partner Jon Pearn (Full Intention) on epic remixes such as Rockers Revenge “Walking on Sunshine’. Together as Full Intention and on his own projects, Michael has received huge track support from artists such as Roger Sanchez, The Shapeshifters, Matt.Joe, Horse Meat Disco, J & M Brothers, Fingerman, John Morales, Mousse T, Yam Who, Lo Steppa, Roger Sanchez, Mark Knight, Mousse T, Riva Starr.