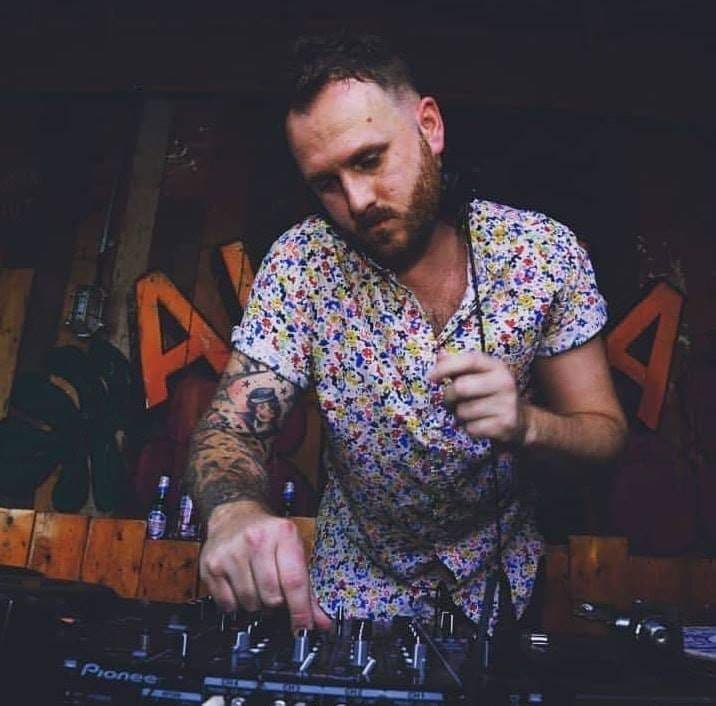 Reece is a Yorkshire born; Cornwall based house music DJ and producer who has been making music since 2007. Whilst he started out making 90’s inspired tracks in his early days, Reecenowloves to produce disco house tracks, reworks and edits, drawing influence from the early labels such as Roule Records and Crydamour, to more recent labels such as Razor–N–Tape, Toy Tonics and Pomme Frite. Atists that inspire Reece include Adryiano, Phil Weeks, COEO, A/P and lots more.

The last few years have seen Reece release music on someprolific and well–respected labels in the industry.

Reece has released with Robsoul Recordings, Lumberjacks in Hell, 124 Recordings, Roots for Bloom, Moment Cinetique, Sure Cuts Records, Midnight Love Club, Seven Music and more.
Whilst releasing with these Reece has gained support and chart action from the likes of Mousse T, Dave Lee (FKA Joey Negro), Artwork, Dan Shake, Craig Charles Funk and Soul Show, Marcel Vogel, Til Von Sein, Miguel Migs and more.
The high points in Reece’s career have to be the signings to some of his favourite labels, such as Robsoul Recordings, Nervous Records and notably signing ‘Neyt Life’ to Marcel Vogel’s Lumberjacks in Hell compilation, that was released by BBE.
The success of this track was also a highlight for Reece,gaining number twospot in the genre Top100 charts,and number 11 in the overall chart on Traxsource. Reece also gained his first BBC Radio 1 play with this trackas well as numerous plays on BBC Radio South West. The track also led to Reece being ‘Producer of the month’ on BBC Radio South West where he recorded a mini–mix of his own productions.