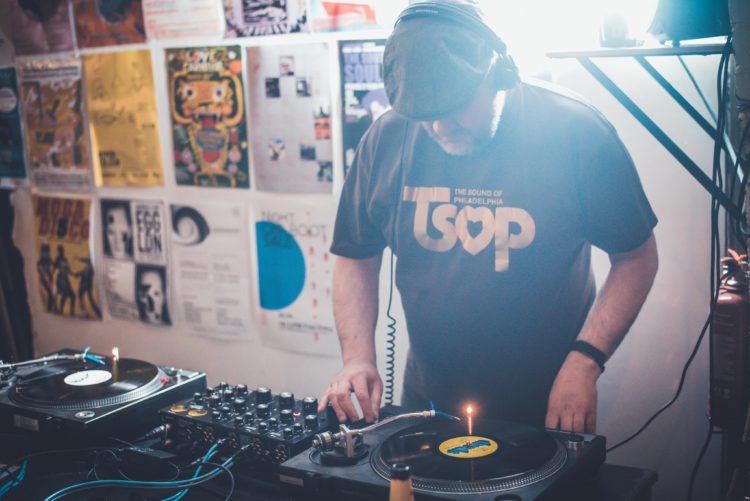 Under both Simon Kennedy and his Dubplate Disco guise, Simon has been making huge waves in the Nu-Disco scene. He has been a DJ since for over 3 decades, where in 1981 he became a passionate & avid record collector. Starting off in South London, he was hooked on his older sisters love of soul, funk & disco, this came from her experience as a regular soul funk & disco all-dayer attendee, giving Simon a good grounding in this music from an early age. The Disco edits scene felt very natural to Simon where he began his production journey, as he has always played and loved this music. He started playing disco and soul parties & clubs in and around South London parallel to the house music explosion. Simon was flooded with guest slots at events around the country, and was heavily involved in the eighties early pirate radio scene long before the internet, the pirate’s played a key part in establishing dance history.

More recently he has been the main resident at the Tropical Disco events around London, and is a prolific producer with a huge following worldwide through Traxsource and Spotify.