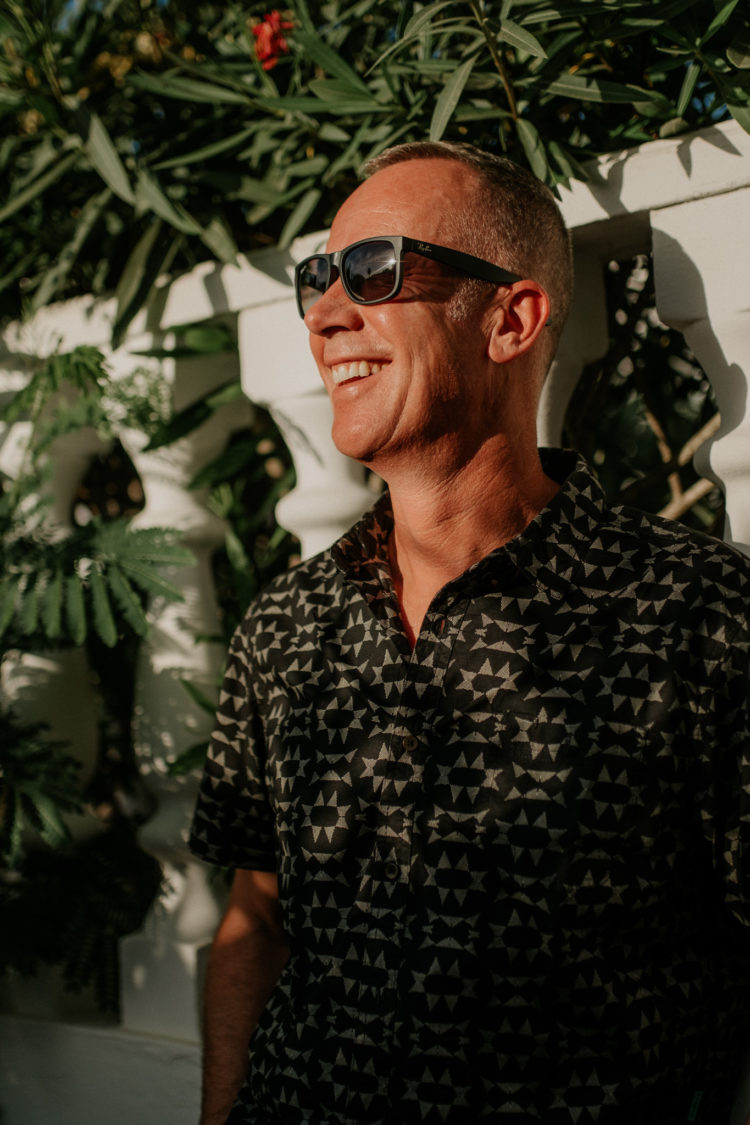 House aficionado Tim Nice is a long-standing veteran of the electronic music scene. An
established professional both in the DJ booth and in the studio. These skills have led him to
perform across the globe and released on some of the most highly revered record labels.

Tim has been honing his craft for over twenty years. He’s an artist at the top of his game; a
label owner of Tall House Digital, a prolific producer releasing under numerous production
aliases including his latest venture, Bronx Cheer and now as an in-demand DJ, Tim Nice.

His tracks have gained support across major platforms, including regular plays on the UK’s
leading station, BBC Radio 1. His peers Roger Sanchez, Danny Tenaglia, Steve Mac, Robert
Owens, Shadow Child and DJ Dan to name a few, are all regular supporters of his music. Tim
has clocked up releases on King Street, InStereo, Black Rock, Morehouse and House sessions
to name a few. He’s gained recognition by being voted in Traxsource House and Jackin’ House
top 100 artists, regularly hitting the Soulful House, House, Jackin House and Tech House
charts. These accolades and chart breaking releases all outline his diverse sound and stand
testament to his unique sound and approach to making music.

Tim is just as comfortable behind the decks as he is in the studio. His enigmatic performances
and ability to read a crowd have ensured he’s a regular on the festival and club circuit,
throughout his native home in the UK and across Europe, playing alongside acts such as
Solardo, Pete Tong, Camelphat and Claptone at iconic venues such as Ibiza’s Pikes and Ibiza
Rocks. Hailed by Doorly as “A DJ that can play any room”. He’s got that rare gift of being a truly
versatile and adaptable, yet highly specialist performer.